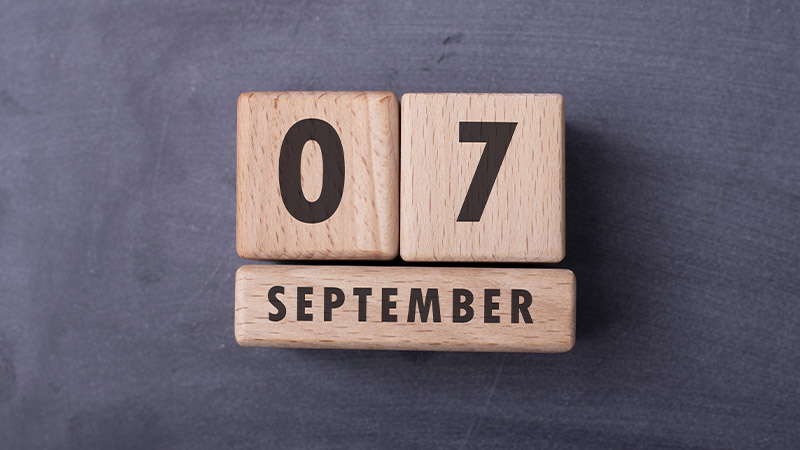 Time is running out for employers to take up the Government’s superannuation guarantee (‘SG’) amnesty, which expires at 11:59pm on 7 September 2020.

The amnesty allows eligible employers to disclose and pay SG charge (‘SGC’) amounts owing from 1 July 1992 to 31 March 2018, without incurring penalties (up to 200% of the SGC) or administration fees ($20 per employee, per quarter) that would otherwise apply.

To participate in the amnesty, applications must be received by the ATO by 11:59pm on 7 September.

Even if employers are unable to pay the amount owing, the ATO has advised it will work with employers to establish a payment plan tailored to their circumstances. Employers with unpaid SGC amounts that do not come forward during the amnesty period risk significant penalties applying (including a minimum of 100% of the unpaid SGC) if later discovered by the ATO. Importantly, frequent reporting by super funds and employers has increased the ATO’s ability to identify employers with underpaid SG amounts.