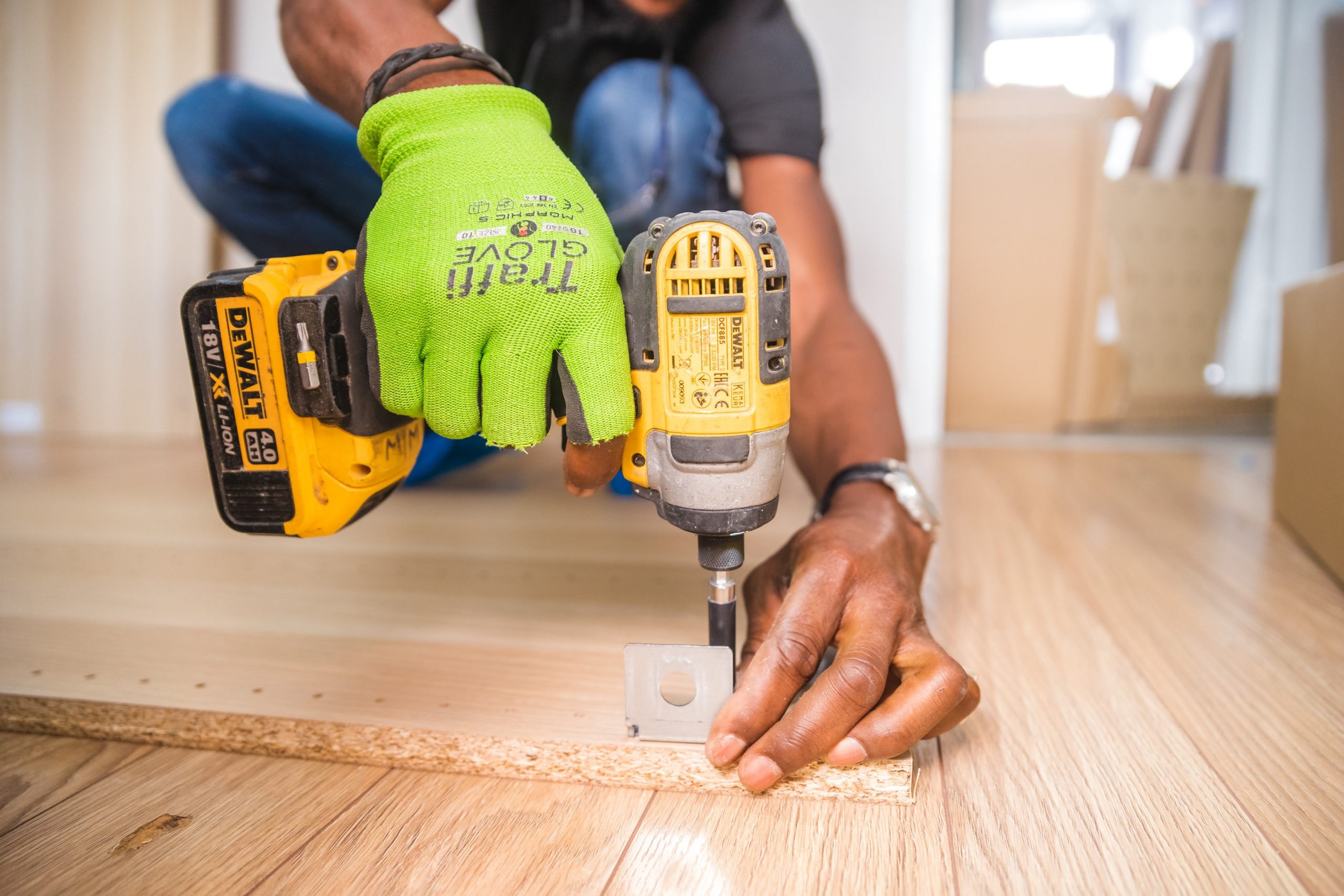 Treasury has announced the commencement of a grants scheme, named along the lines of other recent initiatives, called HomeBuilder. The grant scheme provides eligible owner-occupiers (including first home buyers) with a grant of $25,000 to build a new home or substantially renovate an existing home.

For contracts that are signed between 4 June and 31 December, non-taxable funds of $25,000 will be available to help build a new home or substantially renovate an existing home. New homes valued up to $750,000 will qualify as will renovations worth between $150,000 and $750,000 that result in the property being worth under $1.5 million.

The scheme will be managed through relevant state revenue offices, with further details of operating HomeBuilder to be supplied soon by those SROs.

Owner-builders and those seeking to build a new investment property or renovate an existing investment property are ineligible. Also renovation works must be to improve the accessibility, safety and liveability of the dwelling. It cannot be for additions to the property such as swimming pools, tennis courts, outdoor spas and saunas, sheds or garages (unconnected to the property).

In negotiating a building contact, the scheme rules dictate that the parties must deal with each other at arm’s length. This means the contract must be made by two parties freely and independently of each other, and without some special relationship, such as being a relative.

The terms of the contract must be commercially feasible, and the contract price not inflated compared to the fair market price. Renovations or building work must be undertaken by a registered or licenced building service “contractor” (under relevant state or territory laws) and named as the builder on the building licence or permit.

The government has initially costed the scheme at $668 million, but perhaps wary after the JobKeeper costing debacle has made the point in its announcement that it is un-capped and demand-driven, so final costs may well divert from the initial estimate depending on take up. Critics have asserted that the conditions (such as a minimum renovation spend of $150,000) will severely limit accessibility, may be targeted to those who have the wherewithal anyway, or indeed fuel household debt in a time of straitened economic conditions.