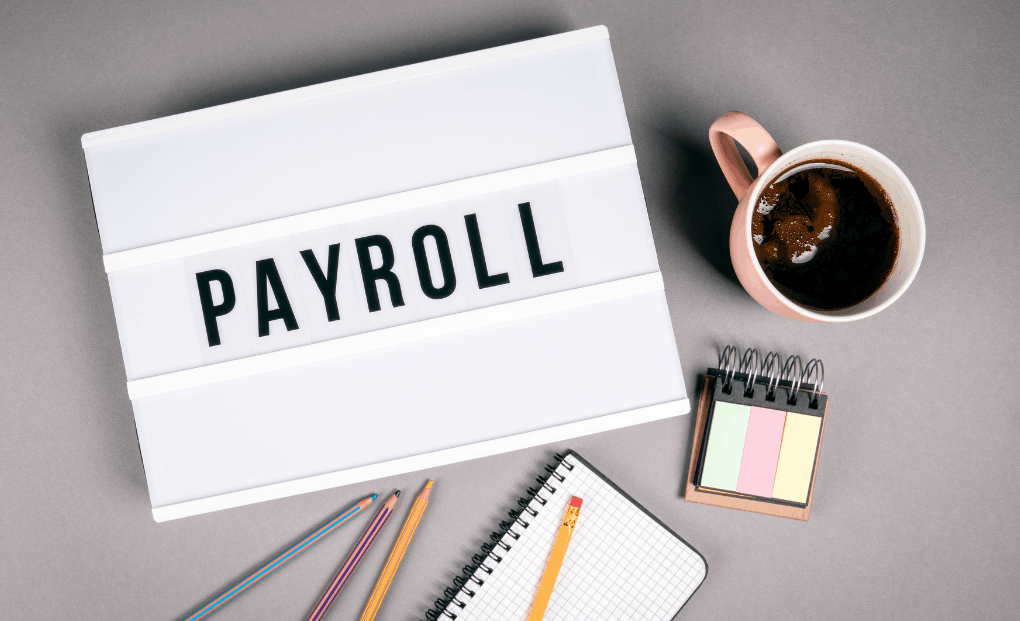 Single Touch Payroll (STP) is a reporting regime that is designed to reduce employers’ reporting burdens to government agencies. In the past, an employer reported certain payroll information to the ATO once a year.

Under STP Phase 1, which started on 1 July 2018, employers report their employees’ payroll information to the ATO each time they are paid through STP-enabled software. It is not possible to report the payroll information using an activity statement or through the ATO’s various online services.

An exemption that relieved small employers from having to report payments made to closely held payees through STP expires on 30 June 2021. This means that, from 1 July 2021, small employers will need to start reporting their closely held payees through STP. They may choose to report this information each pay day or on a quarterly basis, however, they must continue to report their arm’s length employees on or before each pay day.

What is a closely held payee?

A closely held payee is an individual who is directly related to the entity from which they receive payments, for example:

All other employees are arm’s length employees.

What payments must be reported?

Only payments that give rise to a PAYGW obligation trigger an STP reporting obligation, such as the payment of salary and wages, allowances and director’s fees.

Payments such as dividends, trust distributions, loans and fully-expended reimbursements are not subject to STP reporting. The reporting of fringe benefits through STP is optional

From 1 July 2021, small employers have three options to report payments to their closely held payees through STP, which are explained in detail within the STP Report above.

Choosing to report actual payments made to closely held payees each quarter does not change the due date for:

How does an employer make a reasonable estimate under Option 3?

An employer makes a reasonable estimate of year-to-date (YTD) amounts by estimating and reporting an amount that reflects the circumstances of the closely held payee. This will generally be based on the employer’s last finalisation declaration for the closely held payee or the amount reported when they last finalised a payment summary annual report (PSAR)), provided the circumstances have not changed.

The ATO will accept that a proportionate YTD amount reported in the STP report is reasonable if the circumstances are similar to what was previously reported. If the circumstances have changed, or change throughout the year, the employer should update their estimate.

What if the YTD amount is adjusted before it is finalised?

Provided the employer reports using one of the above three options, any adjustments to the YTD amount reported can be made prior to finalisation so that the final amount reported through STP reflects the actual amount for the entire financial year.

The ATO will not impose any PAYGW failure to withhold penalty for later adjustments provided the employer reports a reasonable estimate of YTD amounts in their quarterly STP reports and reports and pays the PAYGW amount on time.

Reporting Options 1 and 2 are based on actual payments made to closely held payees. As these payments constitute ordinary time earnings (OTE) under the Superannuation Guarantee (Administration) Act 1992 (SGAA), the employer will be liable for the SG charge for a quarter if they have an SG shortfall.

This is not to say that SG is payable only on amounts reported under Options 1 and 2, and not under Option 3. Rather, that the making of a reasonable estimate under Option 3 of itself does not constitute OTE which is subject to SG, but if this amount is later confirmed to be the remuneration, it will be subject to SG.

After the end of each financial year, the STP data reported during the year is finalised. When the employer makes a finalisation declaration, this relieves the employers from having to issue payment summaries or lodge a PSAR where amounts are reported through STP.