Home:Insights:Planning:Bad Debts? Write them off.
23 May 2018

Bad Debts? Write them off. 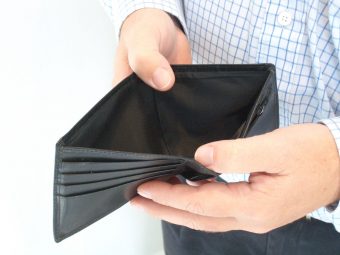 What is a bad debt?

A debt is considered bad in the following circumstances:

This depends on how you are recording your income in your business.

Things to watch out for

How do I record a bad debt in my accounting software?

Each software package has its own steps to properly record a bad debt. We recommend using the help function within your software to search ‘recording a bad debt’ (or similar).

Recording a bad debt in:

Source: Adapted from information on the MYOB website (https://www.myob.com).